Our cattle production started from land acquired from many of Randy Owen’s relatives and friends of his family. The name of our operation, Tennessee River Music Inc., was named after the first number one single, written for the group Alabama. The Tennessee River was an integral part of Randy’s childhood activities, especially trips with his father buying and selling cattle in Chattanooga, TN and Scottsboro, AL, at First Monday. Randy and his father talked and dreamed of a seedstock cattle operation like Tennessee River Music Inc. on the trips they took, when they were buying and selling commercial cattle. Randy’s grandfathers Joseph Ernest Owen and Henry Baughton Teague Sr. inspired Randy as a child to be very interested in livestock. Lots of the acreage, now part of the ranch, was sharecropped and rented by Randy’s family for row crops; where he plowed and worked the fields. Randy was involved in 4H and FFA as a young man. He grew up in the community of Adamsburg (DeKalb County) working with his sisters, and parents on a small family farm, where the ranch is today. The first Hereford cattle were purchased in 1981. Tennessee River Music Inc. and Randa have shown many champions including many show heifers and show bulls of the year, for the Southeast Region. Randa showed the TRM-bred heifer, TRM RRO Phillie 0002, the National Champion Polled Female at the 2001 Junior National Hereford Expo in Billings, MT. In 2008, Randa showed the National Champion Horned Female, Purple Clover, at the Junior National Hereford Expo in Kansas City, MO. The first Angus cattle were purchased in the late ’80’s. The early years of the Angus operation were private treaty bull sales, and the heifers were retained in the herd. Since then, we have both the Angus and Hereford production sale at the same time in the spring as well as our online sales, and fall bull sale. 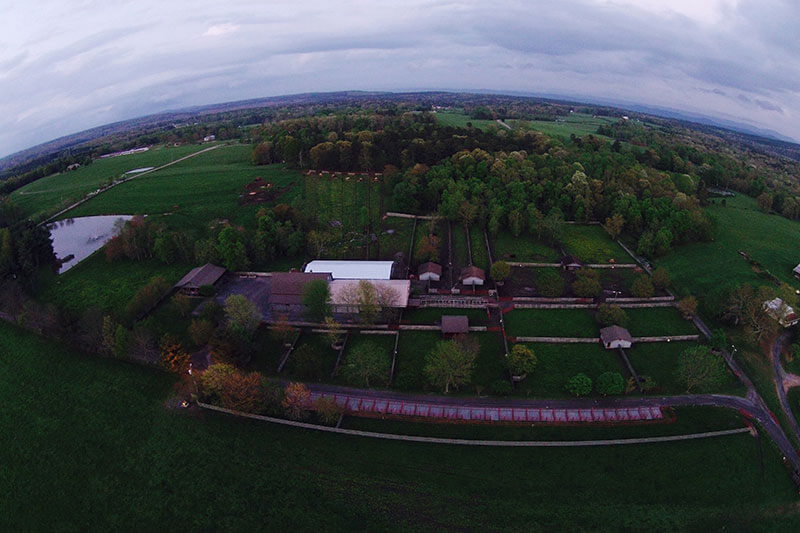 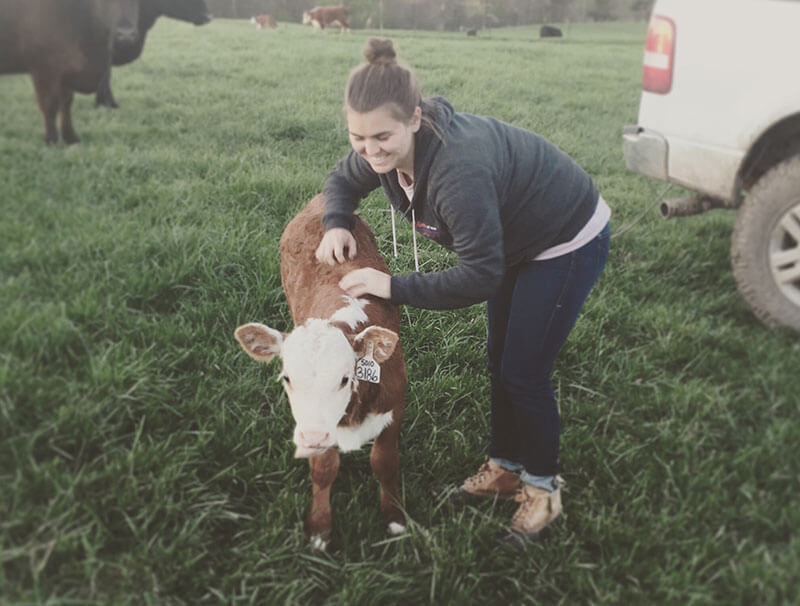 We truly are a family operation at TRM. Randy and Kelly are very involved in the daily hustle and bustle with the ranch life along with John and Randa and their 2 children, Harper and John Owen Starnes. Working side by side toward our dreams and goals is something we are blessed to do, day-in and day-out. The Hereford and Angus cattle at TRM have never been better, with each new calf crop outdoing the last. With daily changes and new trends in the cattle business, we pretty well stay middle-of-the-road, and let the "extremes" pass us on both sides. TRM cattle are bred with longevity in mind so as to have adequate EPD profiles, but still be functional cattle that can perform in real-world environments. That means, moderate, stout, easy-doing, docile and SOUND. We are our own worst critic when it comes to sorting through and culling the herd. What works, what doesn't, what do our customers need/want, and what direction are we headed?

The future is bright at TRM with the next generation getting more and more involved, and then onto the next. The calf-crops just keep getting better and better. As FDR stated, "We cannot build a future for our youth, but we can build our youth for the future." By working together as a family, we are achieving these little dreams and goals every single day in the cattle business. Your interest in the ranch operation is much appreciated! Please feel free to contact us for your next herd bull, donor prospect, or show heifer. The ranch is bordered by scenic Little River Canyon National Preserve and located atop Lookout Mountain, six miles from Interstate 59. 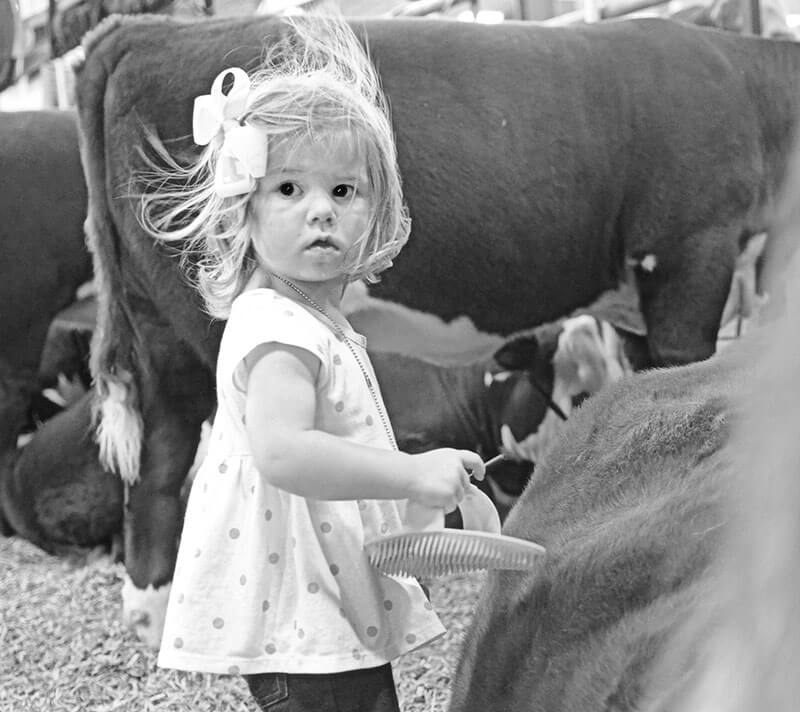